On the heels of National Coming Out Day and in the midst of National Bullying Prevention Month, I ask you to imagine you’re 15 years old–an age where the single most important thing in your life is to fit in.

But you know you’re different. You have no romantic interest in the opposite sex. Instead, you’re attracted to people of your own gender. With this discovery you become overwhelmed by feelings of fear and anxiety. You’ve heard people say that being gay is wrong. What if your family and friends reject you? You’re feeling alone, hopeless and afraid.

Your classmates sense your secret, and you become the target of ridicule and threats. You search desperately for help, but no one stops them. Your life becomes a living hell of humiliation and shame. You ask yourself, “How will I go on?”

That’s a question likely asked by several adolescents who suicided after suffering relentless and intolerable harassment because of their sexual orientation or gender identity. Gay and bisexual youth are four times more likely to attempt suicide than their straight peers. And bullying plays a major role in the sense of hopelessness felt by these children.

The U.S. Department of Health and Human Services describes bullying as “aggressive behavior that is intentional and involves an imbalance of power or strength.” In a 2005 poll conducted by Harris Interactive and GLSEN, the Gay, Lesbian and Straight Education Network, LGBT students reported feeling unsafe at school three times more often than non-LGBT students. 90% reported being bullied within the past year. Of these, 66% had been verbally abused, 16% physically harassed and 9% assaulted. And on any given school day the average student hears more than 25 homophobic slurs.

It’s within this environment that one of three gay and one of four transgender youth attempt suicide. And when these adolescents are rejected by their families, they’re eight times more likely to try.

As so aptly stated by Ashley Braun for the National Organization for Women, “Our society tells us that youth is supposed to be a time of adventure, education and identity formation, but for LGBT children it is all too often a time of hate and agony, and many feel lucky simply to have made it out alive.”

As psychologists, we recognize that social norms can create contexts in which individuals feel justified in harassing and bullying others. It’s easy to view gay and transgender individuals as second class citizens. Most states, including Michigan, refuse to recognize committed same sex relationships in a legal sense, and in 28 states it’s legal to fire a person based on sexual orientation alone.

I mention this not as a political issue, but to remind us that our gay and transgender youth are targets of hatred and hostility. It’s more than a rights issue, it’s a matter of public health. Research shows that the combined effects of bullying and internalized homophobia lead to feelings of self-loathing and worthlessness that correlate to an array of mental health problems, including violent behavior, substance abuse, unsafe sexual practices, eating disorders, PTSD and suicidal ideation. For many these problems linger into adulthood, where the repercussions of homophobic bullying affect one’s ability to maintain lasting intimate relationships and enjoy life.

A recent study indicated that the best predictor of mental health in gay and transgender youth is self-acceptance. Self-acceptance is associated with family support, but only for those who experience low levels of bullying. For those who experience high levels of bullying, support from family members does not prevent the onset of mental health problems or thoughts of suicide.

As a mental health professional, I am painfully aware that my young gay and transgender clients leave the safe, supportive and affirming environment of the therapy room only to return to a sometime hostile and dangerous world.  When their families withhold support and bullies prey upon them in school and elsewhere, the opportunities for healing are compromised and the potential for tragedy increased. Each step in the direction of legal acceptance for sexual minorities is a step toward safety and physical and mental health.

U. S. Department of Health & Human Services. (n.d.). Bullying of LGBT youth and those perceived to have different sexual orientations: Tip sheet. Retrieved from http://www.stopbullying.gov/at-risk/groups/lgbt/lgbtyouthtipsheet.pdf 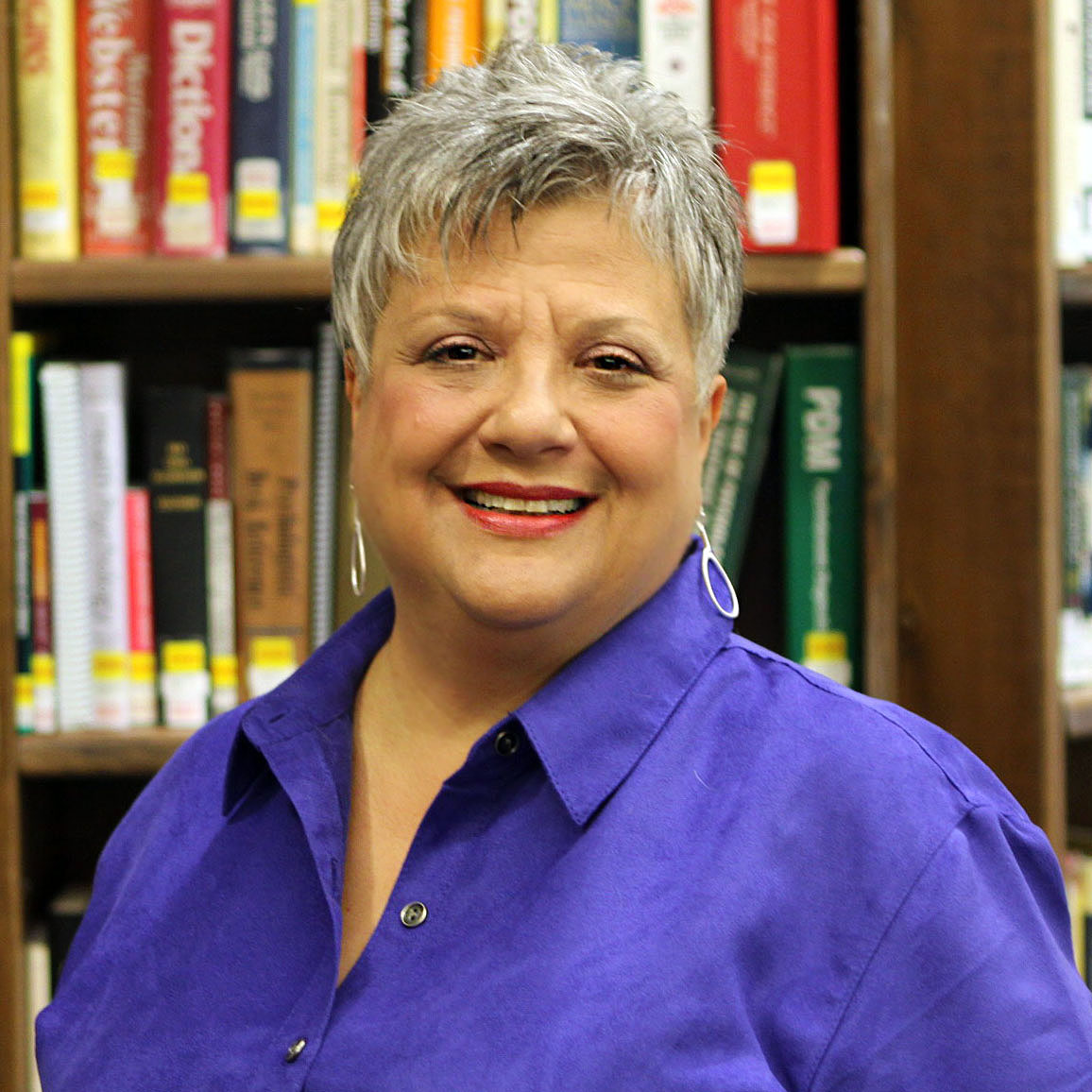