Dr. Cereta Perry joins the faculty of MPI after studying with Dr. Clark Moustakas during her doctoral work.

The first degree program, MA in Humanistic and Clinical Psychology, is launched at MPI. Drs. Diane Blau and Bruce Douglass, graduates of the EHP program, become faculty of the new program.

MPI announces it will close due to bankruptcy.

With the aid of dedicated students, CHS moves into 40 E. Ferry Ave. in Detroit. Candidacy for accreditation with the Higher Learning Commission of the North Central Association of Colleges and Schools (HLC/NCA) is granted. EHP Certification evolves into a Specialist Degree (PsyS). CHS graduates its first MA and PsyS classes.

The HLC/NCA extends CHS accreditation for a Doctoral Program (PsyD) in Humanistic and Clinical Psychology.

Land is purchased and a new campus is built in Farmington Hills, Michigan.

CHS celebrates its rich history on its 25th Anniversary and the dedication of its new name: Michigan School of Professional Psychology (MiSPP).

MiSPP co-sponsors the 1st Annual APA – Division 32 National Conference and continues to sponsor those that follow.

MiSPP mourns the death of Professor Emerita and Co-Founder, Dr. Cereta E. Perry. The Cereta Perry Scholarship is created in her memory.

MiSPP’s PsyD program in clinical psychology is accredited by the Commission on Accreditation of the American Psychological Association (APA).

Property adjacent to the current campus in Farmington Hills is acquired to build the Michigan School Clinic and a community education and training center.

MiSPP celebrates its 35th anniversary with a reunion gala at the Guardian Building in Detroit for alums of Merrill Palmer Institute, the Center for Humanistic Studies, and MiSPP.

Curriculum and Certificate in Applied Behavior Analysis is launched.

MiSPP redefines its mission, purpose, and core values and becomes the Michigan School of Psychology (MSP).  The new name includes a new MSP logo to communicate more clearly its institutional identity to the wider community.

MSP’s Board of Trustees announces that as part of the campus expansion the new building will be named the “Diane S. Blau” building in honor of Dr. Diane Blau, President Emeritus & Co-Founder.

Dr. Diane Blau and MSP are awarded the Charlotte and Karl Buhler Award from Division 32. 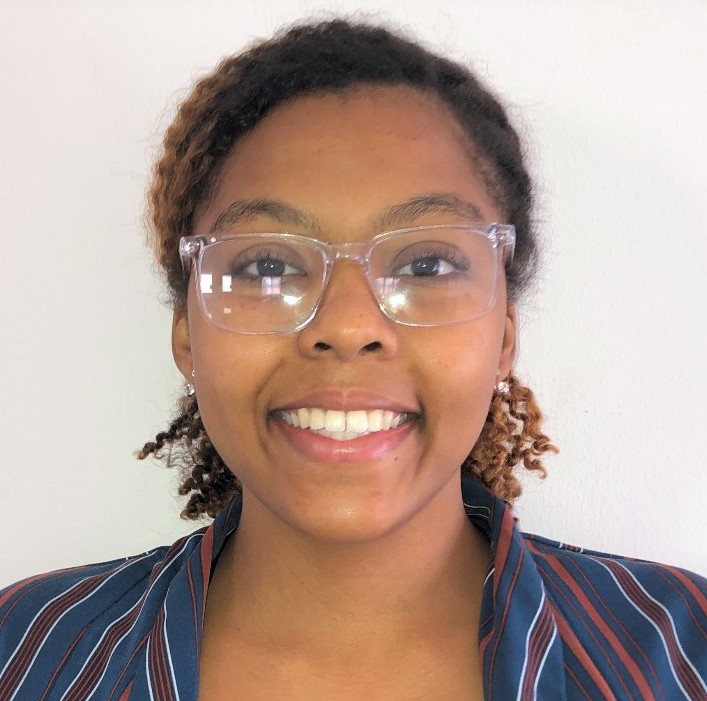