Racial Scapegoating: An American Past Time

Recent news coverage of LA Clipper’s owner Donald Sterling, along with cattle rancher Cliven Bundy, has permeated the airwaves and Internet for the last month. Why so much attention? They both expressed offensive racist ideology. It was made known that Sterling did not want African Americans attending basketball games with his girlfriend, and Bundy suggested that African Americans were better off when they were slaves. Appropriately, most Americans came together in a collective condemnation of the crude racial ideology expressed by these two White men.

This rejection of overt racism is reflective of the social progress the United States has undergone in the past half century. As noted by The Atlantic writer Ta-Nehisi Coates, Americans have rejected the immoral position of crude, ‘oafish’ racism that has been so integral in the history of this country. The slavery enshrined in our constitution, and the Jim Crow laws and segregation that followed, have been disavowed. White Americans—once the champions of racial and ethnic oppression—have come to realize that the bigotry justified in the past is no longer tenable. Bravo!

But still, something seems amiss in this recent media onslaught of anti-racist sentiment. While Sterling and Bundy have been dragged in front of the spotlight and their social sins exposed, it seems, once again, Americans have missed an opportunity to speak meaningfully about race. Sure, both of these guys deserve to be criticized for their racial ideologies. But what about the rest of White America? Aren’t all White folks—on some level, at least—complicit in their atrocious ideas?

In the 1940s, eminent American psychologist Gordon Allport began to discuss the concept of scapegoating—a group practice of blaming and publically punishing an individual, or group, for the purpose of letting those in power feel better. Based on an ancient Jewish ritual of burdening a goat with the sins of the tribe, and then banishing the animal into the desert, Allport suggests that contemporary humans have symbolically continued this ritual. Why? Usually to relieve ourselves of the guilt from attributes we are too ashamed to acknowledge that we possess. Laziness, emotionality, promiscuousness, incivility, stupidity, and criminality are all unaccepted traits that White, straight, Christian men have systemically projected onto different social groups. This classic form of racial scapegoating can be seen in the recent comments by Sterling and Bundy—the demonizing of African-Americans.

But there’s also another form of racial scapegoating being expressed here. In a country where Persons of Color are routinely denied fair access to education, housing, health care, and employment; where African-Americans, Native Americans and Latinos are systemically exposed to unjustifiable rates of school expulsions, arrests and prison incarcerations; and where most White Americans either deny that such institutional racisms exists, or shrug off such evidence with snarky little statements like ‘life isn’t fair,’ is it any wonder that we find it irresistible to scapegoat such easy targets of racism as Sterling and Bundy? Every few years, when the opportunity presents itself, White Americans—liberal and conservative, Republican and Democrat, educated or not—rally around an effigy of White racism, light a match, and sigh in relief of our virtue.

As pleasurable as these moments might be, aren’t they ultimately just retaining the status quo? Aren’t they a built in mechanism of implicit racism? A valve to relieve the pressure of guilt when it gets too high? When we can no longer hide from the many, daily acts of hidden racism that we collectively commit, we find the crude, White goat, load him up with our societal sins, and lead him off into the desert.

And for a few moments, we feel clean—pure—an absence of White guilt. Mind you, not guilt for the shameful racial acts we have committed in the past, but for the systemic, invisible ones we are complicit in committing everyday; the ones we refuse to acknowledge. The ones that create devastating psychological, social and physical impacts on individuals and entire communities. Instead of openly talking about how racism is still so much a part of our legal system, our schools, jobs, and families—ourselves—we continue it through scapegoating. Sacrifice a person or two, and then back to the colorblind racist world so many of us enjoy.

But maybe the next time racism reaches our collective, mediated consciousness, we can began an open discussion of our racist past, and our racist present—however different these forms of racism are expressed. Maybe we can start an honest discourse about actually changing things, instead of just perpetuating the illusion of innocence by scapegoating a few crude, old White men. 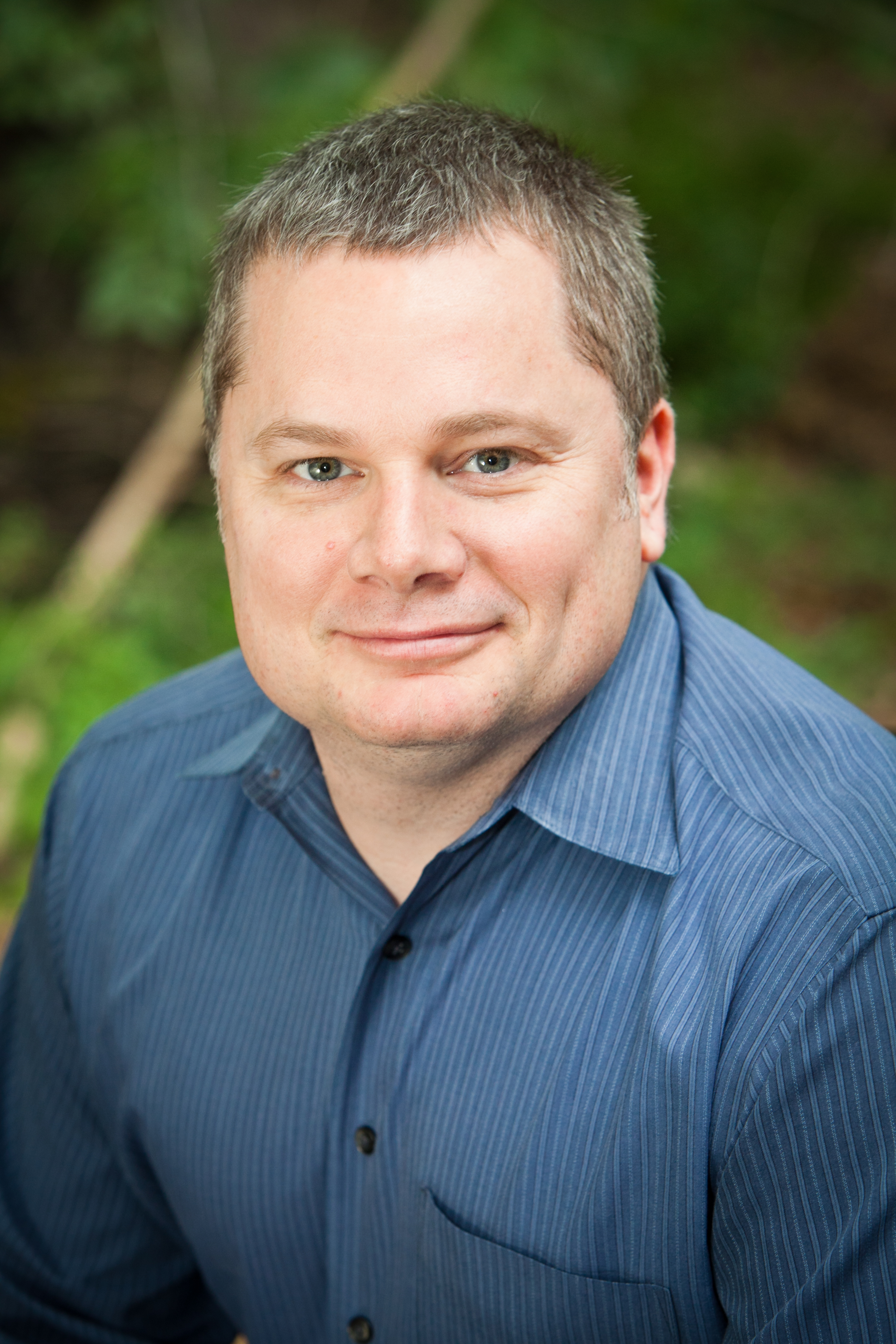 By Dr. David St. John, PhD
Dr. St. John’s primary teaching and research interests focus on social, psychological and ecological justice. This includes an emphasis on multiculturalism, ecopsychology, and dynamic, phenomenological-based psychology. An overarching theme in his work is an avocation of diversity—be it in culture, theory or research method—and inclusion of these diverse perspectives in academia, professional psychology and society-at-large.