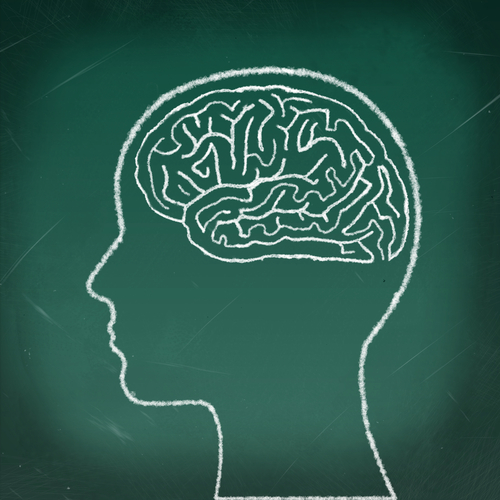 As mental health professionals we are often asked to offer the public some explanation about how these tragic events happen and what role mental illness plays in their cause.  Families of those newly diagnosed with mental illness often worry and wonder if a violent act will be part of their loved one’s future.

Although media coverage of violent events makes it seem as though mass killings are happening more often, in truth, mass killings are still “very rare events that contribute little to overall violence: in 2011, mass killings accounted for only 0.13% of all homicides in the United States” (Friedman & Michels, 2013).  The quandary we face as mental health practitioners is in successfully explaining that while those individuals who commit mass murders do most often exhibit some form of psychopathology, there is no direct correlation between the mentally ill as a group and violent behaviors.

Popular culture often depicts people suffering from psychotic symptoms, like those associated with schizophrenia, as violent perpetrators of vicious and unprovoked attacks.  In reality, those diagnosed with schizophrenia “are far more likely to harm themselves than be violent toward the public. Violence is not a symptom of schizophrenia” (Schizophrenia.com, 2010).

It is important for the general public to understand that a diagnosis of mental illness, even severe mental illness, is not a predictor for violent behavior. Of equal, if not more, importance in the equation is “the influence of substance abuse or dependence; a history of violence, juvenile detention, or physical abuse; and recent stressors such as being a crime victim, getting divorced, or losing a job” (Elbogen & Johnson, 2009).

Today we live in a time when information is very quickly dispersed and easy to get. News organizations are able to instantly report events in a way that can sometimes incite fear and leave the public with many unanswered questions and misconceptions about mental health issues. It is imperative that mental health practitioners become active in public education to help dispel the negative stereotypes and stigma associated with mental illness.

“Most people who suffer from a mental disorder are not violent — there is no need to fear them. Embrace them for who they are — normal human beings experiencing a difficult time, who need your open mind, caring attitude, and helpful support” (Grohol, 1998). 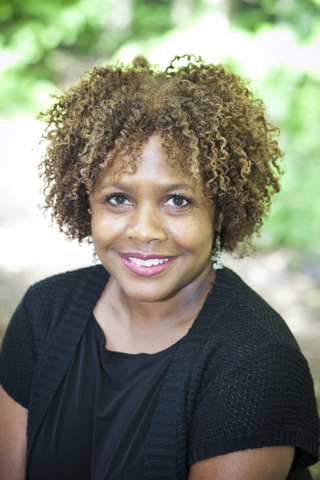 Elbogen, E. B., & Johnson, S. C. (2009). The intricate link between violence and mental disorder results from the National Epidemiologic Survey on alcohol and related conditions. Archives of General Psychiatry, 66(2), 152-161.