Not surprisingly, sexual minorities are at higher risk for mental health disorders. Gay youth ages 14-21 are significantly more likely to report depression and anxiety then their straight peers. Substance abuse within these groups is often double, triple or even quadruple the rates found in the heterosexual population. And in addition to alcohol and drug use, gay kids are prone to skipping or dropping out of school. In fact, sexual minority youth drop out at a rate of 28% greater than straight students due largely because they feel their schools are turning their backs on the problem.

And while we typically associate post-traumatic stress disorder with the horrors of warfare, make no mistake: Many of our gay youth are in the battle for their lives.  In a recent study of gay and bi-sexual men who were bullied, 26% said they were or continue to be distressed by recollections of bullying in school. Their symptoms include distressing and intrusive memories and flashbacks, and a feeling of reliving events while awake.

But here’s the important thing to know and remember: Gay youth are not at a higher risk for suicide and mental health disorders because they are gay. They are at a higher risk because of the discrimination and victimization they endure as sexual minorities. These kids are well aware of the national debate on “homosexuality,” and the devastating rhetoric that is spewed as truth. And technology has brought us a relentlessness quality to bullying – as though the bullied are held hostage by their tormentors.

Here’s the good news. Suicide among gay youth is preventable. A relatively recent study conducted in the U.S. found that self-acceptance is the best predictor of mental health for sexual minority youth. We must ensure that ALL young people feel safe, that they are accepted and live in inclusive environments at home, school and in the community. Here are some specific things that can be done:

Stopping the harassment of people based on their sexual orientation shouldn’t be a liberal or conservative issue. It’s a humanitarian issue, and can be a matter of life and death. The only way to fight these trends is by changing the cultural climate for gay youth. 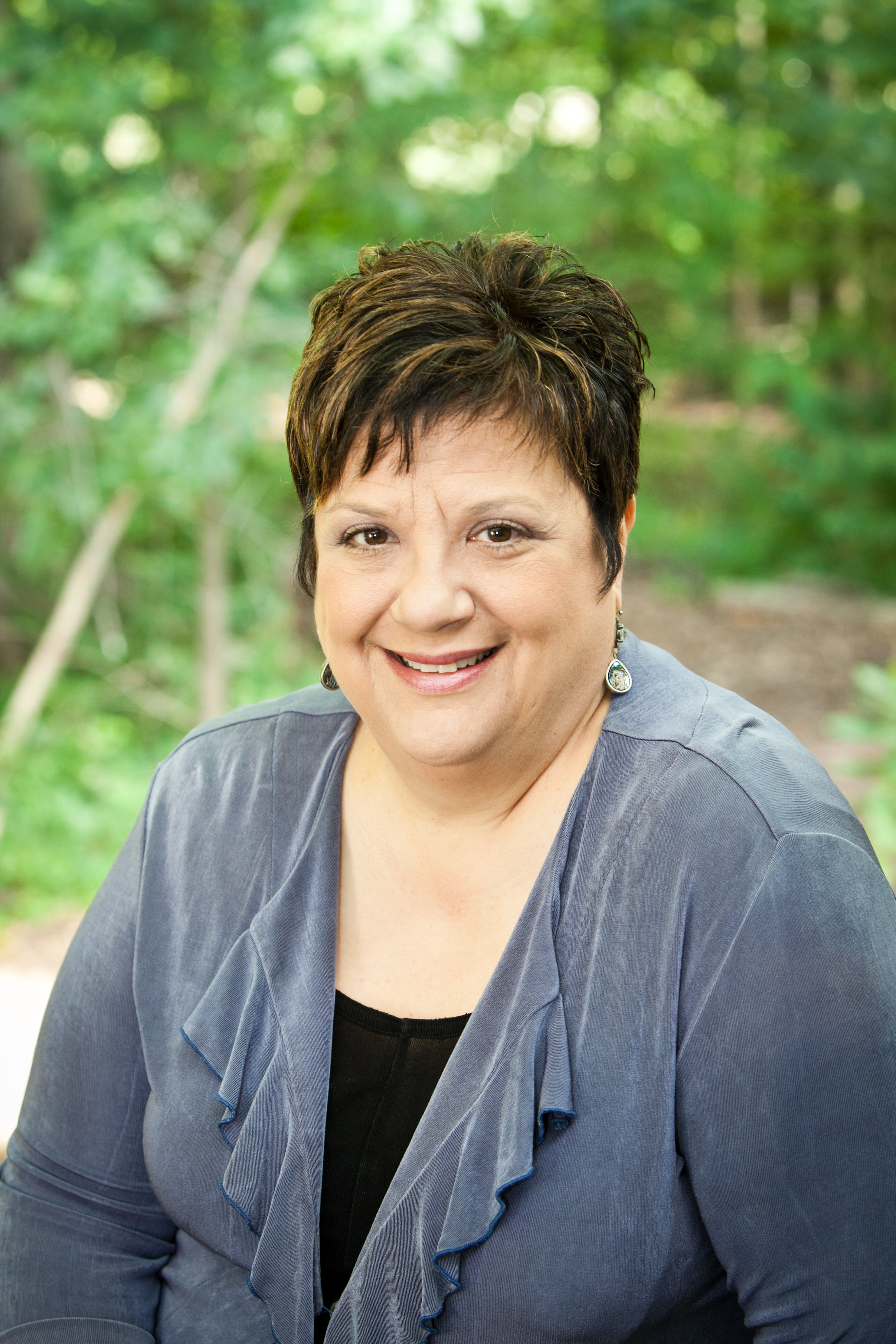