Lifting the Barricade: An Invitation for White Engagement in Racial Dialogue

(Excerpt of original reprinted here with permission of the author.)

One thing I can offer as a White person is to give my perspective about how to acknowledge, feel through, and digest the heritage we take part in.  In this three-part blog series, I offer my perspective as a White person and a depth psychologist who leads four weekly men’s groups in the Bay Area of California.  I believe groups are a microcosm for larger systems, such as our families, our local communities, and even national and international society at large.  Thinking in terms of a small group is helpful because it’s personal, not abstract.  If I hurt you or marginalize you in a small, ongoing group, I have to see and feel the impact.  Further, I have figure out a way to be in relationship with all that comes up in me while staying in relationship with you.  That’s a lot in and of itself, and in group, we go deeper still.

I’d like to offer some things group has highlighted for me that might shed some light on wider scale group dynamics surrounding race and racism. While I think these connections could be valuable for everyone, I’m aiming my focus toward helping fellow White people see how prejudicial dynamics can show up within a system, and how we can cultivate more empathy for Black people and Black pain.  I want to acknowledge that I’m writing from the perspective of a privileged position of whiteness, and as a cis, straight identified man, which usually means I’m bound to step in it and say something that doesn’t land right for someone; as the reader, I’d like to invite you to share your honest feedback with me about how this lands with you in a private message, and I’ll be happy to dialogue with you.  In today’s entry, I want to talk about the phenomenon of scapegoating.

One of the great systems-focused theorists Ariana Beck discovered through her research on therapy groups that almost every group tends to scapegoat at least one of its members.  This can look differently depending on the group, but in general, the purpose of the scapegoat is to pin the parts of us we don’t like on one person, and to let them be the “bad guy” or the one who “just doesn’t get it,” while we get to see ourselves as comparatively “good” or “in the know.”

White America has been scapegoating Black people since the first slave ship landed on our shores.  In the Netflix documentary 13th, experts use the example of the 1915 movie The Birth of a Nation as one powerful example of White Americans’ penchant for scapegoating Black people.  The movie depicts every Black person (many played by White actors in Blackface) as a kind of animalistic villain, while the knights of the KKK are portrayed as the unblemished heroes that ride in to save the poor White women from the clutches of the carnal desires of Black men.  This portrayal literally turns history on its head: we know from statistics that Black women have been sexually assaulted by White men far more than White women have been assaulted by Black men. And we know that White people on a whole have always been a greater threat to Black lives than the reverse.  The movie’s stark depiction of racist tropes gives us a window into the ways White people have always reversed the narrative.  Hundreds of years of cultural conditioning have gone into associating blackness with badness, aggression, and criminality, and associating whiteness with goodness, purity, and heroism.

From one vantage point, we’re many years later as a nation, and while there are still far too many White supremacists among us, this is not a conscious view that the majority of White Americans espouse toward Black people.  Just because explicit racism went out of style (though it’s arguable in the age of Trump) doesn’t mean that it’s not in our collective subconscious and unconscious.  Implicit bias, or our subtle, unconscious aversion or animosity toward certain groups of people is one way we know that our racism hasn’t gone away—it’s simply gone underground.

One timely example of scapegoating is the impulse many White people have to judge the moments when protesting becomes violent.  If we consider this through the lens of scapegoating, we can see how displays of anger by Black people are under close scrutiny, which allows White people to hold a standard of level headedness and rationality about racism.  “This is not the way to change anything” is something I’ve heard from White people I know.  But if we zoom out, we quickly see how White aggression has nearly always been the first spark to light the fire.  Even in the case of violence and destruction of property during the protests, it is often later discovered to be provoked by White supremacists or undercover police officers, a tricky scapegoating tactic that attempts to literally pin violence on Black people.

For a powerful example from recent history, watch the documentary LA 92 about the Rodney King riots.  I remember seeing the riots on the news as a kid, but didn’t remember most of the context that led up to it, like the White judge giving a convenience store owner community service for murdering a 16-year-old Black girl in cold blood, and vacating the trial for the cops involved in the Rodney King beating to a mostly White suburb of LA, where they were found innocent of a crime that everyone could see on video with their own eyes.  I doubt I’m the only one for whom this is true, because the media focused so much on the violence and looting, and not on the context that made that level of chaos possible.

Another common scapegoat for White people is other White people who represent a more overtly racist perspective than us. In the podcast Scene on Radio, Season 2: “Seeing White,” they address ways that White people from Northern states scapegoat White people from the South as a way of saying “that’s not us, so we’re clean.”  It can be comforting to think of people with consciously racist ideologies or ugly pasts with disdain, and comparatively feel our superiority. At the same time, we can easily dupe ourselves into forgetting that we’ve all been programmed by our culture to hold unconsciously racist beliefs, and that pretending we don’t see them doesn’t make them go away.

In therapy groups, our task with scapegoating is to help group members to take back their projections from the scapegoat and to own the parts of themselves that they don’t like.  When a group member begins to rag on the scapegoat in group, we direct the spotlight on the scapegoater—not to shame them, but to help them slow down and make contact with what they might be disowning in the process of pointing the finger at the scapegoat.  When the group seems to be collectively participating in the scapegoating process, we might ask the group, “I wonder what the group is asking Jake to hold?” or “What is the group avoiding by focusing all of its energy on Andre’s shortcomings?”

I’d like us White folks to consider the same question—what do we avoid when we focus on racism as a “Black problem,” rather than looking at racism as something White people have a crucial role and stake in.  I know for me, it’s uncomfortable as hell to think about what part of me has needed to pawn off society’s ills on Black people.  It’s also way more comfortable to think of myself as more progressive than Donald Trump than to reflect on things I have in common with him.

To cite author, poet, and racial activist Sonya Renee Taylor, the conversation for White people in this cultural moment needs to focus on Whiteness, not Blackness. What is it about us that has needed to subjugate and abuse an entire people for so long? In group therapy-speak, that’s where the real juice is, because it moves us from abstract speculation about someone else’s problems to a personal reflection that takes us to important, if uncomfortable questions. 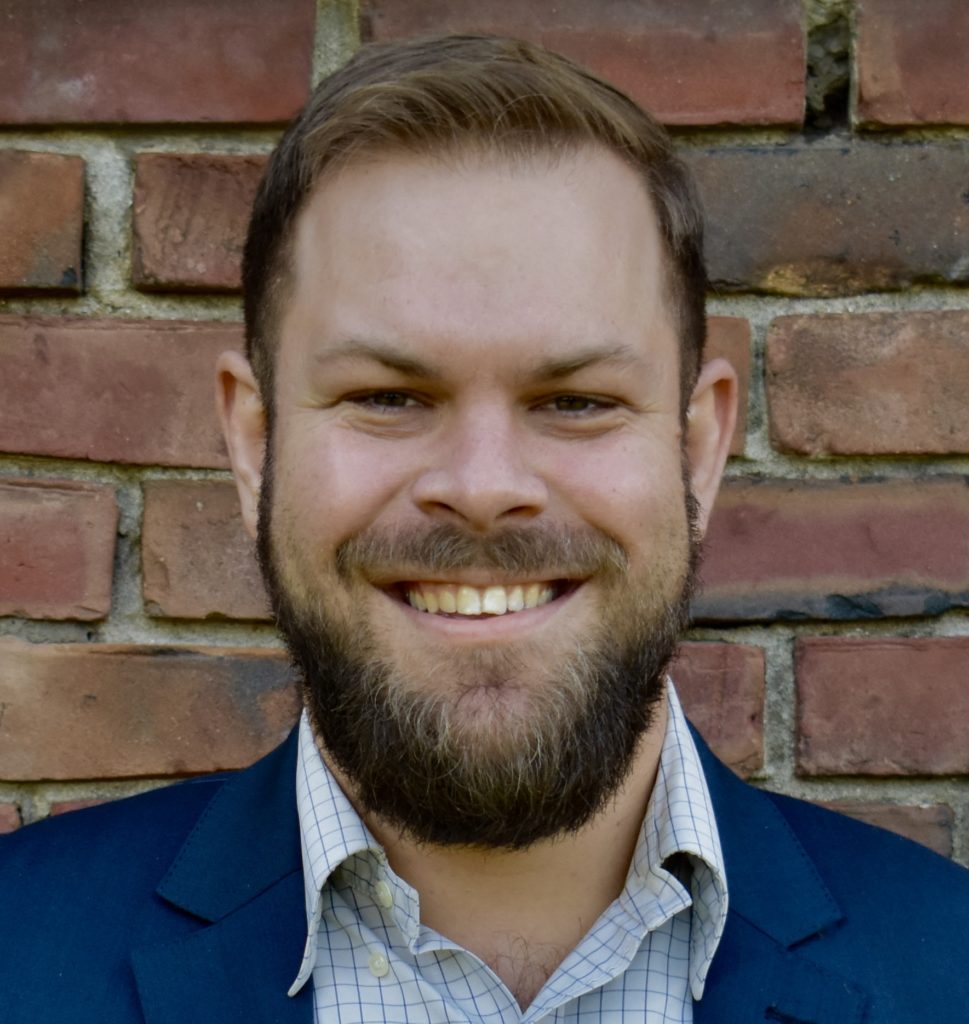 Troy Piwowarski, PsyD (’14) is an E-H psychologist practicing in the Bay Area of California. He is the Clinical Training Director at the Existential-Humanistic Institute and Co-founder of In Real Life Groups, where he currently co-leads four weekly men’s groups. Find out more about Dr. Piwowarski, including other articles on depth psychotherapy on his website.