This month there is a lot of media coverage[1] on a Princeton University study[2] that documents the rising mortality rate among certain middle-aged white (non-Hispanic) Americans. This rising rate seems significant for two reasons: 1) rates of mortality across all other ethnicities have been on the decline and 2) the cause of the increase in the mortality rate, according to the study, is attributable to preventable deaths – death by suicide and death as the consequence of substance abuse.

What makes these findings so interesting is that behind all of the scientific method, the study seems to be talking about despair. And despair on a level of this magnitude is hard to pin down. It seems to slide out of focus the minute the authors try and point to economic uncertainties or the reckless availability of certain prescription pain medications. There is something insubstantial and so tenuous about naming the causes because we are, of course, talking about many individual people, making similarly desperate choices, who all happen to share a certain range of age, skin color, and level of education. What else ties these people together?

I wonder what proportion of the people included in this study had access to sufficient mental health services. Probably not many. Funding for state supported mental health dropped from 2009-2011.[3] After the tragedy at Sandy Hook in 2012 funding increased, but not back to the pre-2009 levels.[4] The Centers for Disease Control and Prevention (CDC), in the 2009-2012 report on “Depression in the U.S. Household Population,”[5] pointed out that only about a third of even the most severely depressed people had consulted with a mental health professional. Why is this important? The American Foundation for Suicide Prevention estimates that more than 90% of people who kill themselves suffer from a potentially treatable mental disorder at the time of death.[6]

I can’t help but read this article from the point of view of a therapist. I can’t help but wonder about the individual people who collectively make up this trend. Who were they? What did they dream about when they were kids? What nightmares haunted them in middle life? And what about living became so intolerable?

Mostly I consider how the numbers might be different if people who needed mental health support had ready access to services. How many numbers on the spreadsheet of the Princeton study would turn back into healthy, flourishing adults who might be enjoying their grandkids and looking forward to the approaching holiday season?

Something is missing from this picture. What if it were as simple as making help available? 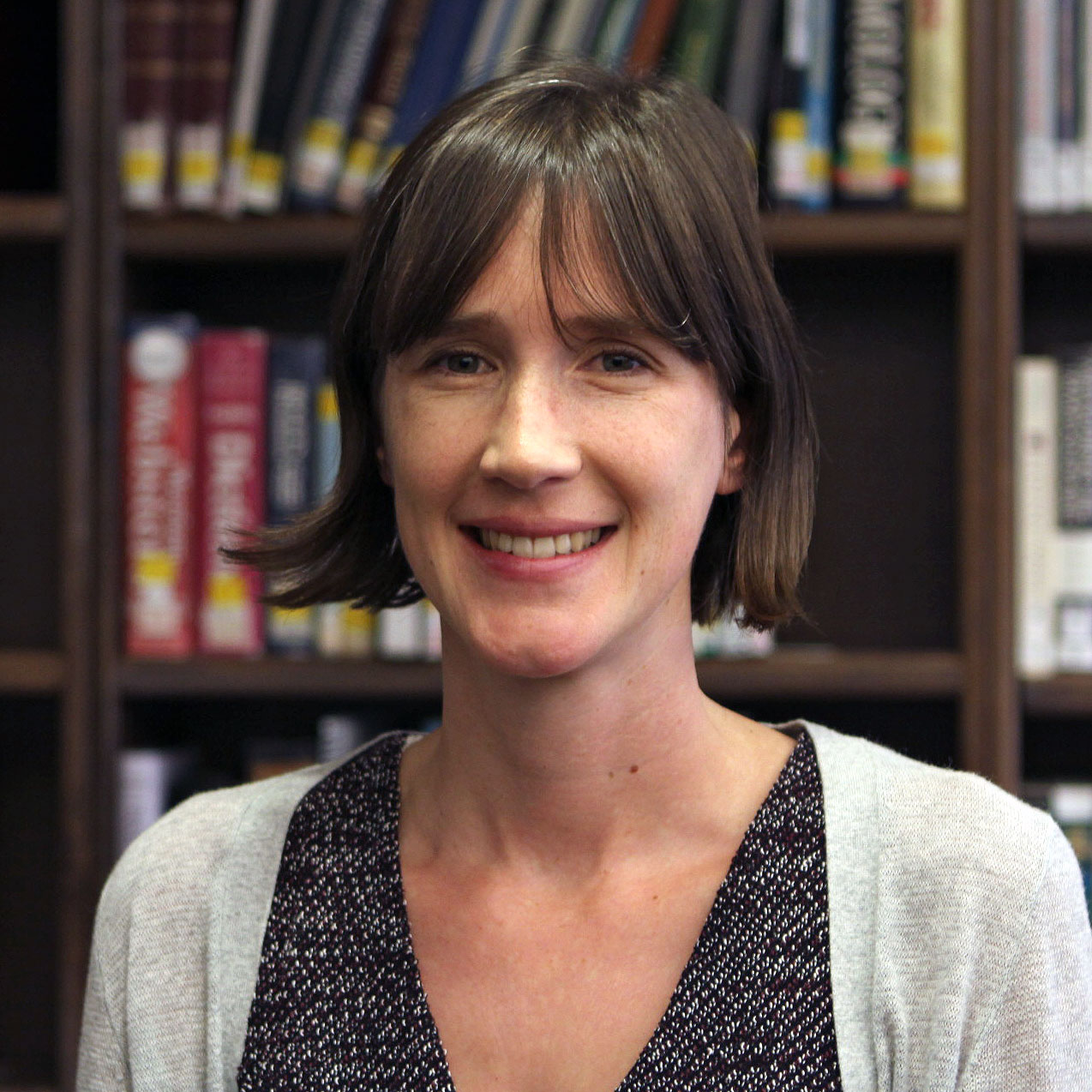