African American History month has been celebrated since 1976.  I recall February being my favorite month in grade school because I learned about Frederick Douglas, Rosa Parks, Sojourner Truth, Harriet Tubman, and Martin Luther King Jr.  I never tired learning about them every year.

Mr. Douglas escaped slavery and went on to become the leader of the abolitionist movement and a writer.  Ms. Parks refused to give her bus seat to a white passenger and that began the Montgomery Bus Boycott.  Ms. Truth gave her powerful Ain’t I a Woman speech many years after freeing herself.  Ms. Tubman freed herself and started the Underground Railroad.  Dr. King delivered his renowned I Have a Dream speech and was assassinated due to his activism.

Learning about these significant historical figures was important, but what about the others?  Who were the African Americans fighting for freedom, civil rights, and equality who stood next to these well-known Americans?  Although we may not know all of their names, their contributions to society are no less important.  Because of these icons and those who worked alongside them, diversity has become a forceful movement in today’s society.

Diversity is prevalent present-day, but when African American History month began in 1976, it was just beginning.  It had only been eight years since the civil rights riots and the assassination of Dr. King.  In the 46 years since his death, a portion of what he worked toward has become a reality.  Schools and public transportation are no longer segregated.  Drinking fountains and public restrooms no longer specify black or white.  Interracial marriages are commonplace.  Advertisers use interracial couples to sell cereal.  The President of the United States is biracial.  It seems as though Dr. King’s dream is coming to fruition.

While learning about these important historical icons in school, I was learning about diversity interpersonally.  My African American friends and I played together without it being forbidden.  We never knew differently.  My brother married an African American woman and had two children.  I lived with an African American family for many years and was fully accepted into that family as their daughter.  Who do I thank for the ability to have these experiences without opposition?  My gratitude and admiration go to the heroes and their families who fought for civil justice even though it meant tremendous suffering for them and their loved ones.  My gratitude goes to those who continue to work for diversity and equality.  My life has been enhanced due to the sacrifices they have made.

Our society has not overcome its prejudices and inequalities.  There is no ‘color-blindness’.  I realize that all of Dr. King’s dreams have not been attained.  Even though society has made progress, we must continue to strive for equality and diversity.  We shall overcome our prejudices and inequalities one day.  When we succeed, may we never forget those who endeavored.  An interesting fact about history is that it is always in the making.  I choose to make my history enriched with diversity. 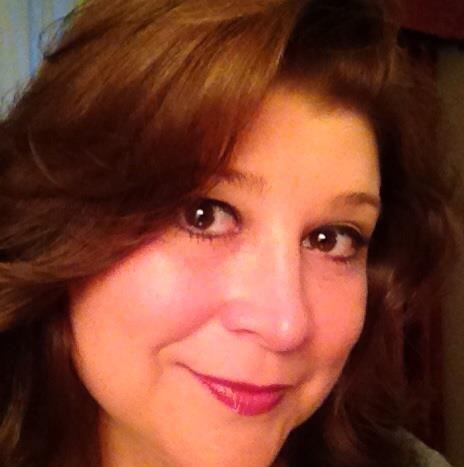 By Stacey R. Narduzzi
Stacey is a full-time Master’s student at MSP.  Prior to beginning her studies at MSP, she worked in the financial industry for 23 years.  In her spare time, Stacey has guest blogged and written for online magazines.