Retirement Choices for the New Old

After I turned 65 I could not deny that I began to play with the concept of some sort of change in my employment. I could almost feel an internal shift take place as I contemplated the freedom of leisure time– an unexpected gift. At the same time I knew I would be losing a lot too. By the time I announced my decision to cut back, work half time or less, most of my ambivalence had evaporated.

Yet there was a nagging voice wondering: how else might I do this? Where is the road map? It was a new stage of life, my life and life in general. This concern did not exist for men and women in previous decades– people who did not live as long or have the same opportunities I have. So I came up with a question to ponder:  when I look back on this period at the end of my life what will I wish I had done with this time?

Given my curiosity I decided that I had to figure it out for myself; given my work experience I knew how to interview people and draw conclusions. I decided to interview men and women over 65 who appeared to have navigated this passage in a way that they deemed successful. I was familiar with the old view: “You work until you are 65, get a gold watch and a tribute dinner and, if you are lucky and planned well, you last long enough to move to Florida or to your little cottage on the lake.”  Previous generations understood that this was a vision of retirement to prize; today’s generation has a wider view of the possibilities.

WHAT DID I FIND?

From casual conversations in doctor’s offices and on airplanes to people I had specifically chosen to interview, people wanted to tell their stories. Thus, I learned how complicated the answers are. The visions of the men and women I met span a wide continuum of alternatives.  On one end was Kathie who retired at 54, leaving an inner city teaching position after 30 years. Now in her 70s she said, “I left as soon as I could and I never looked back.” On the other end of the continuum is William, an 84 year old physician who maintains a full clinical practice and continues to do research and publish. “Why would I stop doing what I love?” he asked. In between these extremes are countless men and women who have made more incremental changes.

After doing the first dozen interviews I began to see the similarities in reactions and actions.  Patterns emerged as categories: the deciders, the escape artists, the simplifiers, the agonizers, the just-do-its and the do-overs. What follows are brief explanations of these categories; space does not permit including their portraits.

The DECIDERS are the people who go cold turkey– stop what they are doing and change direction. These people reboot quickly. They may have planned carefully for a few years or they may have been directed by circumstance, but they barely look back.

The ESCAPE ARTISTS are a subgroup of the Deciders. Theirs is often a lifestyle change rather than just an employment situation. They are adventurous, ready to see the world from a new perspective, to configure their time and effort in ways only dreamed of earlier.

The SIMPLIFIERS approach retirement thoughtfully and make incremental changes. They do not quite let go of what they have been doing. They simply choose the parts of it that they like the best. Their lives take on a balance and control that was missing previously.

The AGONIZERS tend to focus more on the journey than the destination. They are searching for what comes next while grieving the thought of giving up who and where they have been.  Theirs is often wrenching change.

The JUST-DO-ITS are the group that I almost overlooked. They retire because they can. Whatever occupation they have had has been more of a “job” rather than a calling. They thrived and did well, but were ready to stop in spite of not knowing what they will do next. In the meantime they do what comes up and pretty soon life takes over.

The DO-OVERS are a small and unique group. They are the people who “flunk” retirement and return to the world of work, perhaps in a new place, perhaps in a familiar one with a new angle. They may act first on what seems rational, discover that it does not feel good and retrace their steps, landing in a new situation that fits better with who they are now.

The common denominator is that all of the people I interviewed knew themselves well enough to honor their unique way of making the transition. The experience of talking to all of them has added to my excitement about what I am doing. Incidentally, I feel more equipped to help those who come to therapy looking for their way. 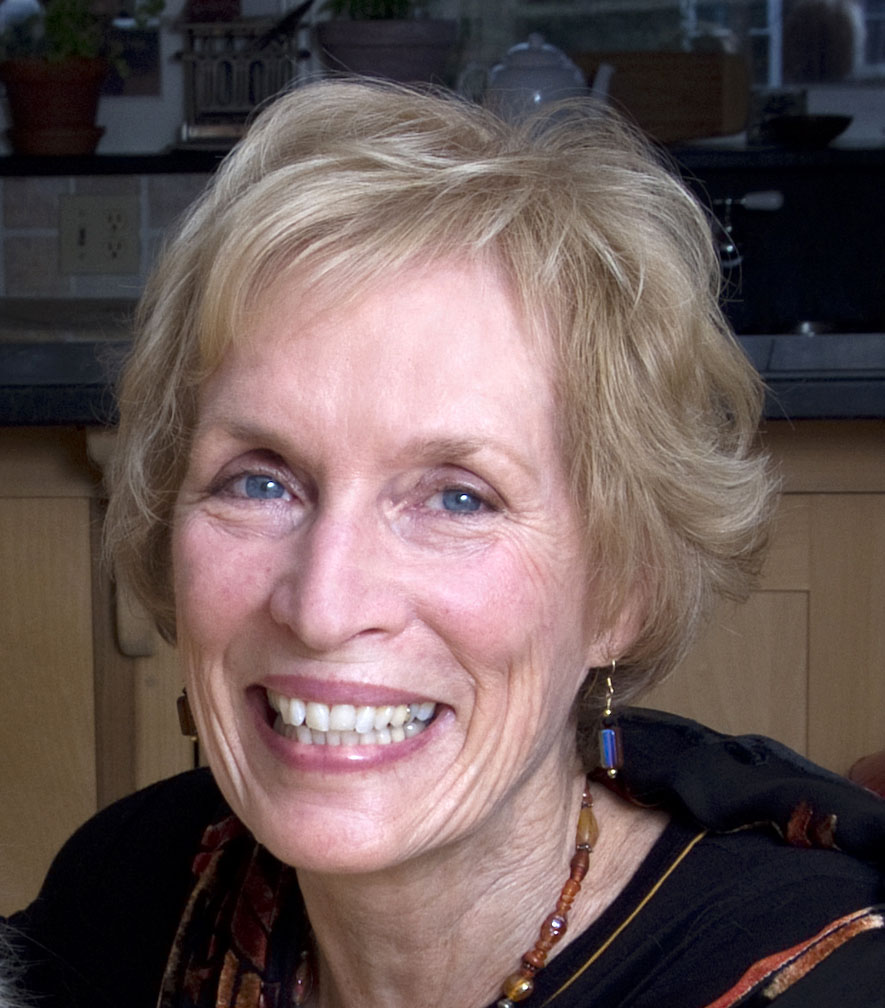