A Day in the Life of a Therapy Dog

Argyle (not her real name) starts her day with breakfast because it’s the most important meal of the day. Then she has a quick game of fetch, to get rid of some of the energy she’s stored up while sleeping. When she sees her human companion take out her therapy dog vest and special collar, a canine smile breaks out on her furry face, and she does a little dance of excitement. 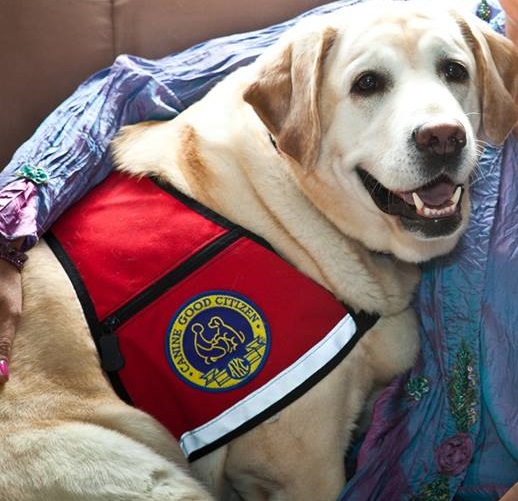 Today is a busy day for Argyle. She’s visiting a nursing home during the day, where she’ll help therapists assess their clients by how they respond to her. Sometimes, clients who won’t talk to any other human beings will talk to Argyle. Sometimes, they’ll call her by the name of their childhood dog, but she answers anyways, with a wag and a smile. Today she spends time with the occupational therapy group, who throw balls for her to fetch, and take turns brushing her fur. It’s a hard job, but she’s willing.

After an afternoon nap and a brisk walk, Argyle visits an outpatient clinic. Her first “case” of the day is an intake session with a mother and her teenage daughter. They enter the therapy room and contemplate where to sit. This is always a moment of great interest to a therapist, as it can covey a great deal of information about a family before they’ve even begun to talk. The mother sits on the couch, and her daughter takes the loveseat.

Argyle goes to her toy box, and after a moment’s deliberation, pulls out a teddy bear. She turns to the mom and daughter, and looks back and forth at them several times, as if assessing who needs the teddy bear most. Then with a wag of her tail, she drops the bear in the mother’s lap. While the intake session suggests that the daughter is the “identified problem,” a few weeks later it becomes evident that the mom needs some extra nurturing and support herself.

The next therapy client doesn’t like dogs, and Argyle knows this because he chooses to sit on the “no dog couch.” She goes to her bed and tries to ignore his suffering, but when he begins to cry, she approaches him and lays just her snout on the end of his shoe. “What’s she doing?” he sniffles. The therapist interprets Argyle’s message, “She’d like to give you a proper hug, but she knows you’re uncomfortable with her so she’s trying to respect your boundaries and comfort you at the same time. Would you like her to stop?” “No, she’s ok. She can stay,” he replied. In a few more weeks, he moved himself to the “dogs allowed couch.” 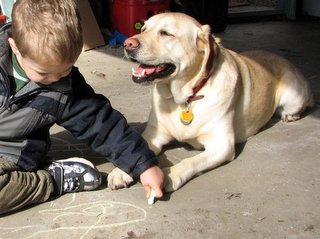 Then a therapist, who works primarily with children, asks to “borrow” Argyle for the hour. A 6 year old girl, who is filled with fears and feels powerless at school, spends the hour giving Argyle orders, thrilled when she obeys. She sits, lays down, gets up, gets shot, falls down, comes and stays, over and over, never tiring, always wagging.

People often ask “what does a dog have to do to become a therapy dog?” The first answer is “have the right temperament.” Much like a good therapist, therapy dogs are born, not made. If they are naturally calm, kind and obedient, then the rest is simply training. Not that the training is simple by any means. Argyle completed puppy, basic, and advanced obedience training. Then she took enough courses to achieve the American Kennel Club’s Canine Good Citizen certification. Finally, she was ready to enter into her therapy dog training. Argyle was certified by one of the larger therapy dog certification organizations. It was a grueling exam, and she failed on her first attempt because she kept standing up to wag her tail when the evaluator was assessing her “sitting skills.” Each year she has to submit her volunteer hours along with a clean bill of health from her veterinarian.

The last client of the night is late, and this is odd because he’s one of Argyle’s biggest fans. When he arrives, he is obviously distraught and explains that he received a ticket for turning into a store without using his turn signal. “Because I remembered that I didn’t have any milk-bones in my car for Argyle, and I couldn’t come without them!” The inability to disappoint people and to value others at expense of his own well-being are the very issues that he is working on in therapy, and this “here and now” example informs the therapy for the rest of the hour.

Then it’s time to go home. Once the therapy dog vest and collar are off, so is the polite and proper behavior. Argyle is free to ignore the humans and sleep on ALL of the couches. And she does. 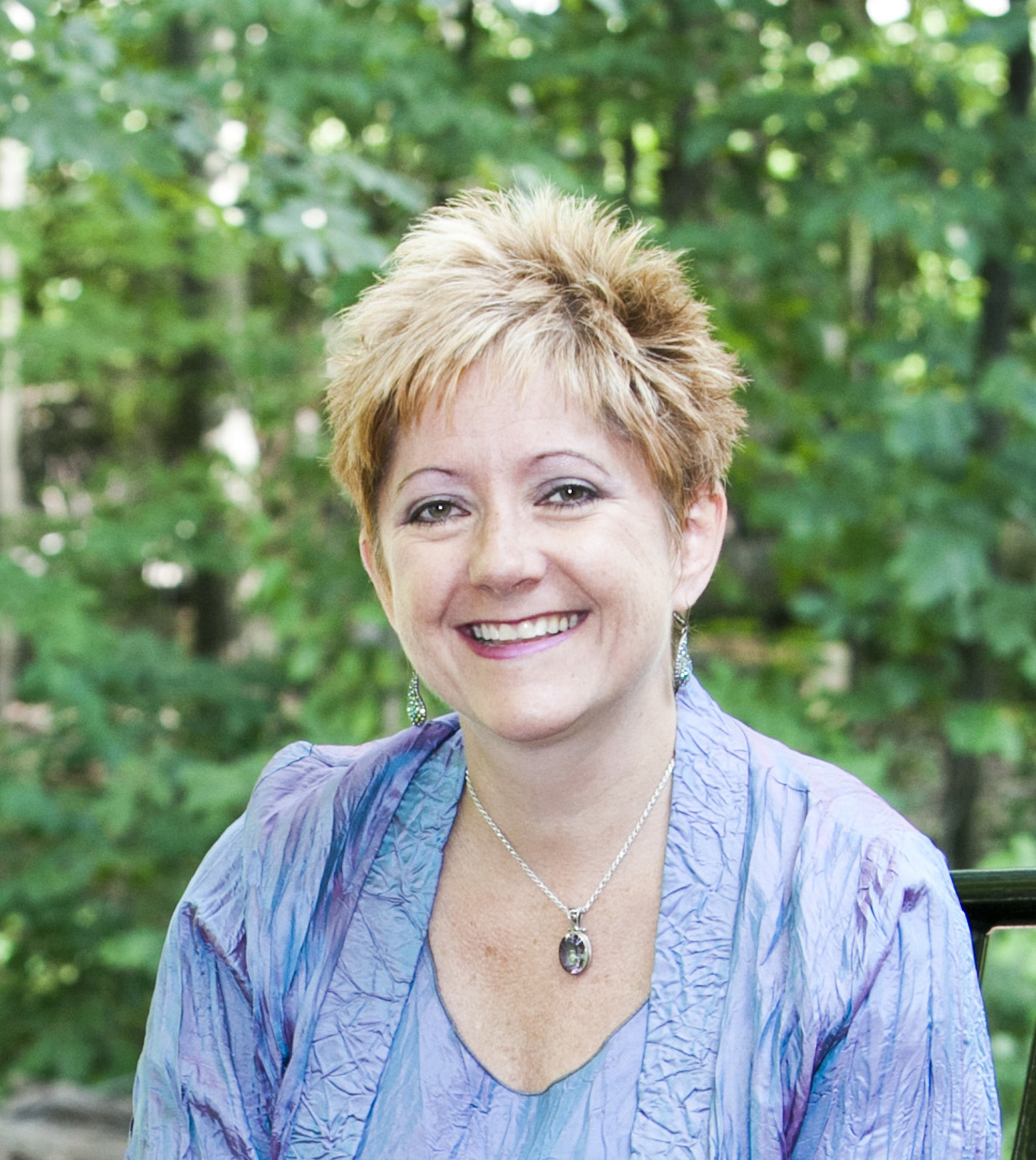