MSP welcomes Melissa Farrell, PsyD, adjunct faculty member, on March 16, 2018 for a Continuing Education workshop, “Treating Transgender and Gender Non-Conforming Youth” (3 CEUs).  Workshop participants will be introduced to clinical work with transgender and gender non-conforming youth and their families including the terms, techniques and concepts used to understand clients and work most effectively.  Below Dr. Farrell explains how the terms “Gender and Sexual Minorities” have begun to replace the never ending acronyms previously used in research and clinical practice.

Who are “Gender and Sexual Minorities?”  Gender and Sexual Minorities are any individuals who are other than cis-gendered* or heterosexual. In research and clinical practice, these terms are used in order to be as inclusive as possible, without falling into an unending list of possible identities. However, as our understanding of gender and sexual identities has grown, so has our list of labels, perhaps beyond the ability to create a functional acronym.

In late 1990’s and early 2000’s the acronym GLBT/LGBT gained popularity. For some, this seems only a short while ago, but for many it is a lifetime. The Millennials grew up with the acronym and Generation Z has never known a world without it.

However, as we have learned more about gender and sexual identities, more labels (and thus letters) have been added. Lesbian, Gay, Bisexual, Transgender, Questioning/Queer, Intersex, Asexual and beyond became LGBTQIA+. While this expansion was in keeping with the spirit of visibility and inclusion for which the original acronym was made, many find it cumbersome and even confusing.

Add to this the fact that as we continue to recognize new identities (including agender, androgynous, bi-gender, non-binary, pansexual, and aromantic), we come to understand the limitations of acronyms.

Moving forward, the use of the term “Gender and Sexual Minorities,” instead of long, and often limiting acronyms may one day be how those in “the community” identify themselves. For a visual aide I recommend this YouTube video.  As they say, six letters will never be enough. 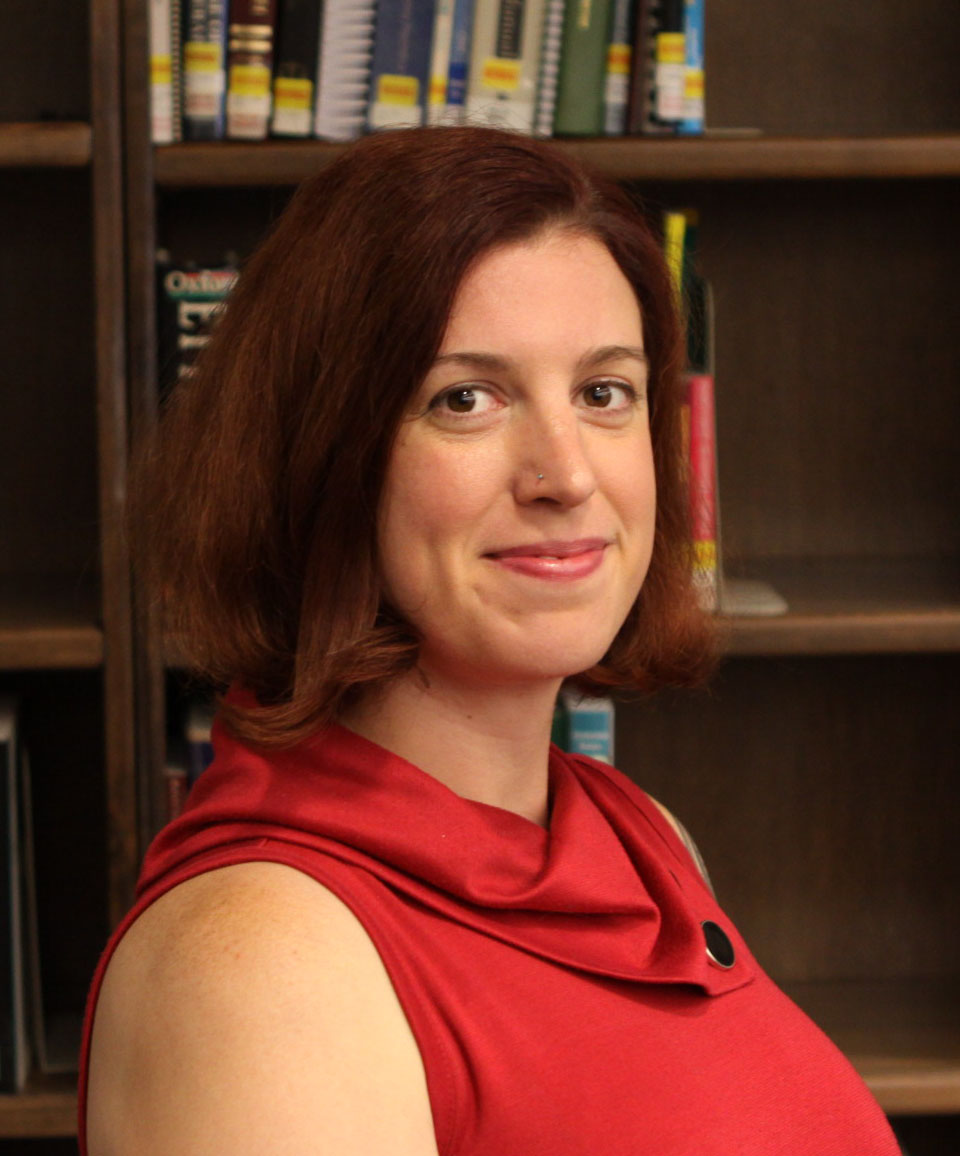 Melissa Farrell, PsyD is an adjunct faculty member at MSP who specializes in the treatment of children, adolescents, and families. Particularly those struggling with gender or sexual identity issues. She currently sees clients out of Great Lakes Psychology Group.  To attend Dr. Farrell’s CE Workshop, register here.