The Importance of Birth Order

As a clinical psychologist, I am called upon to interview my clients and ask questions about the individual characteristics which rise to the surface during times and stress and strife. One question I always ask about is birth order. Are you the oldest, youngest, middle child? What was it like growing up in your family? How did it shape you? Alfred Adler, one of Freud’s colleagues, raised these questions early on and many have followed.

Each of us, in a sense, is raised in a different family at a different time. The oldest was an only child for a brief period of time, the sole object of the parents’ affection. While the “baby” of the family is raised with many competitors for parental attention. What was occurring at different times might also have an impact. What stressors, losses, or calamities were occurring which may have affected the “energy” or mood of the home? Furthermore, how did that mood resonate with the developmental stage of the child? Adolescent, preteen, toddler, young adult?

As I read a Time magazine article on famous siblings, I was fascinated to learn that Teddy Roosevelt became our 26th president, while his younger brother, Elliott, died of alcoholism at 34. The article also mentioned baseball legend Joe DiMaggio whose two brothers, Vince and Dom, also made it to the major league with less stellar results. Comparisons and conflicts are bound to arise as do the exceptions to all the rules leaving us to wonder about the unique experiences each child has within each family and the manner in which it is expressed.

In my own life I had two older brothers who were both better athletes (until we discovered downhill skiing) and were far too strong and smart in the early years for me to even contemplate any serious competition. Thus, my loves became reading and music. They were my refuge after my bell was rung trying to tackle my brother in outdoor football. This turn of events, or coping strategy (pick your poison), would become a defining aspect of my youth; leading me to pursue a career in law and psychology. I am forever fascinated at the numerous ways our birth order can influence who we are and who we become. I would ask you, what of your birth order? 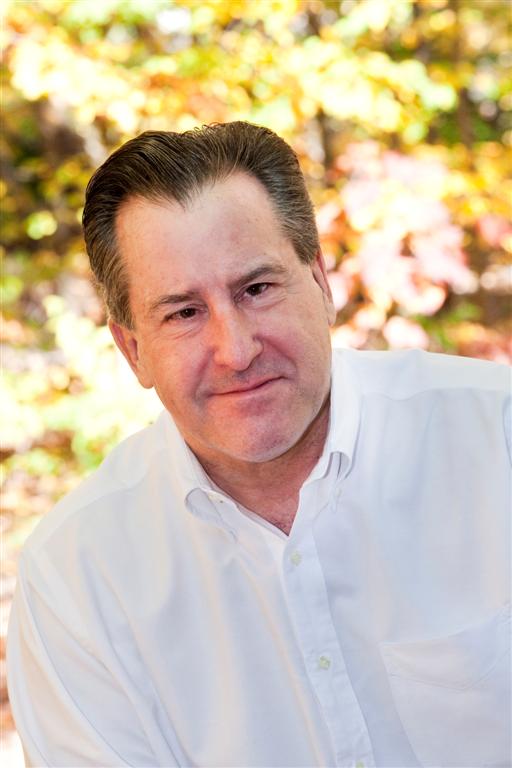