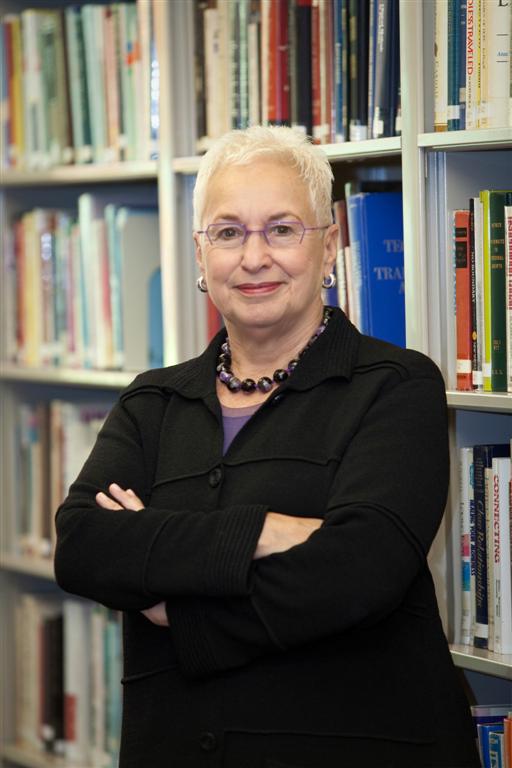 There is something about the human spirit that appears when least expected and goes beyond all expectations.  These acts were evident during the recent Las Vegas shooting as ordinary people accomplished extraordinary feats of heroism.

So many people instantly rose to help others.  The stories abound of lives being saved, people protected, led to safety, carried to trucks, treated by off duty nurses, doctors and emergency workers.  Lives lost, but so many saved.

While honoring the lives of those that have passed and the struggles of those injured, we must also celebrate the heroes and that spark in the human spirit that compels us to reach out to others.  Sometimes it is dormant until called for, or called upon. I saw this myself many years ago.

I was in Rio De Janero with my family sitting on a beach enjoying the sunshine when my son raced to my side yelling, “Dad is hurt!”  I jumped up and began running after him toward a crowd of people around someone laying in the sand-it was my husband.  He had been picked up and dropped by a rogue wave and immediately paralyzed upon landing.

Everyone was talking in Portuguese, a language unfamiliar to me.  That instant, a man came forward speaking English, telling me he would help.  He gave instructions to call for an ambulance, he told several men to get a board from a construction site next door to use to carry my husband to the ambulance.  He brought clothes and food to the hospital, and remained with us until we flew home many days later.  This man was our hero, suddenly appearing out of a crowd, and saving a life.

I share this story because it cemented my belief in the goodness of humanity. It helps me cope when tragedy strikes and I hear of injury and loss of life.  I look for the heroes because I know they are there.

PrevPreviousThe Career of a Psychologist – Perspectives along the Journey
NextThings Left Unsaid: The Power of Cultural CompetenceNext