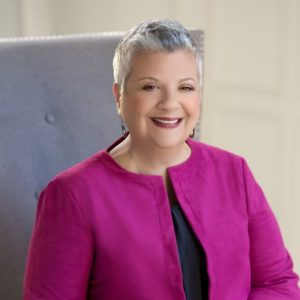 Section 4 was written to ensure that jurisdictions previously engaged in egregious voting discrimination such as literacy tests, grandfather clauses, poll taxes, and voter intimidation were kept in check via federal oversight.

The 2013 reversal of this ruling opened the door to a series of policies that could be used to disenfranchise voters, including voter identification laws and voting law changes in a number of states that previously required preclearance with the Department of Justice. Some argue that the 2013 ruling has been used to disproportionately disenfranchise Black and Latino voters, especially, and significantly weakened voter registration, ballot access, and ballot-counting procedures.

If Section 4 was still in place today, certain jurisdictions (and especially those with a history of racist voting policies) would need approval from the federal government prior to implementing any measures that affect voter registration, access to ballots, and ballot counting including voter roll purging and voter caging.

To learn more about The Voting Rights Act of 1965 and voter suppression in 2020 visit:

Want to get more involved? Check out the National Voter Corps Reclaim Our Vote Project for volunteer opportunities.