Margaret Sartori, PhD, LP was intrigued by the flyer for a one-day seminar in August 2017 (presented by Gary Massey, PhD, LCSW-S, LPC-S, LMFT-S) about hallucinations, visions and intrusive images.  In the Part 1, Dr. Sartori discussed the mechanics of sleep and how to help clients cope with fear at night.  In Part 2, she suggests the possible gifts that are hidden in our distress and anxieties in waking life.

Dreams, traumatic memories, hallucinations and intrusive images: How do we make sense of the unconscious? Gary Massey, PhD presented a workshop from which I provided a summary of sleep disorders and dreams (see Part 1).

In our waking experience, however, intrusive, unwanted images push into consciousness, triggering intense and often distressing reactions. Anxiety and panic may ensue due to a perceived lapse in control in response to these images.

These intrusions may be sequels to or recurrent representations of emotional or physical trauma, eruptive expressions of what are typically repressed ideas and feelings, or a means for transforming dreaded emotions or urges by reversal (fear to avoid anger, anger to avoid fear, guilt to avoid anger, or anxiety to reinforce self-isolation).

We have all experienced such intrusive images, often at the most inopportune times. The typical reaction is, “Yuck!” whereupon we would gladly put our amygdala and hippocampus, in fact, our entire brain into a psychic attic to avoid re-experiencing them.

Yet these images have a defensive function: They can provide a partial screen or symbol for ideas, experiences or emotions that would otherwise provoke too much anxiety; the images could disguise/cloak intolerable feelings and ideas or diffuse unmanageable feelings or memories to signal anxiety to motivate defensive functions.

Our patients bring this distress to us, however, and they are not yet able to see anything “positive” about their unbidden images and fantasies. Some therapeutic interventions include the following:

I recall how well this process worked with a patient who is a mental health professional. This woman brought an ethical complaint against a psychiatrist whose boundary violations, while not sexual, were nonetheless harmful and needed to be brought to the attention of the Board. Her complaints were valid enough to warrant a meeting with the state psychiatric association, but the attending professionals were accusatory. The additional diatribe from the psychiatrist in question withered my patient; although she conducted herself well during the hearing, the traumatic residue from this unsupportive group left her feeling humiliated and she incorporated a belief that she was perceived as “a wacko.”

For two years, the patient experienced intrusive images and thoughts of this meeting; she was easily triggered by a song on the radio, proximity to the doctor’s office/location of hearing and frequent exposure to the names of the Board members through media stories.

We began by reviewing my patient’s thorough journal entries concerning the ordeal and her accurate portrayal of visceral responses to “the inquisition;” she could not rid herself of the belief that she was a ridiculous failure. It was easy to identify the triggers, and the toughest part was to let herself off the hook for (1) being vulnerable to the exploitation of the psychiatrist and (2) following through with the complaint which she seemed to regret. Then, I could introduce relaxation techniques that she could automatically include each time there was a trigger, releasing judgment but simply engaging in this physical task.

Steps 4 through 8 were facilitated through 6 EMDR sessions where the patient could change the original traumatic image of herself being admonished by a group of stern psychiatrists to one where the same conference room appeared comical in her mind. She came up with the phrase “Are you people freaking serious?” and could quickly break down any distorted thoughts, images and beliefs that remained. She could picture herself with stronger posture and gave no further credence to the words that were exchanged during the hearing; humiliation gave way to empowerment as the patient realized that no one could make her feel inferior without her consent. Thus, two years of suffering was alleviated in six weeks via a combination of therapeutic approaches that focus on intrusive images and reducing their power to enslave the patient. So gratifying! 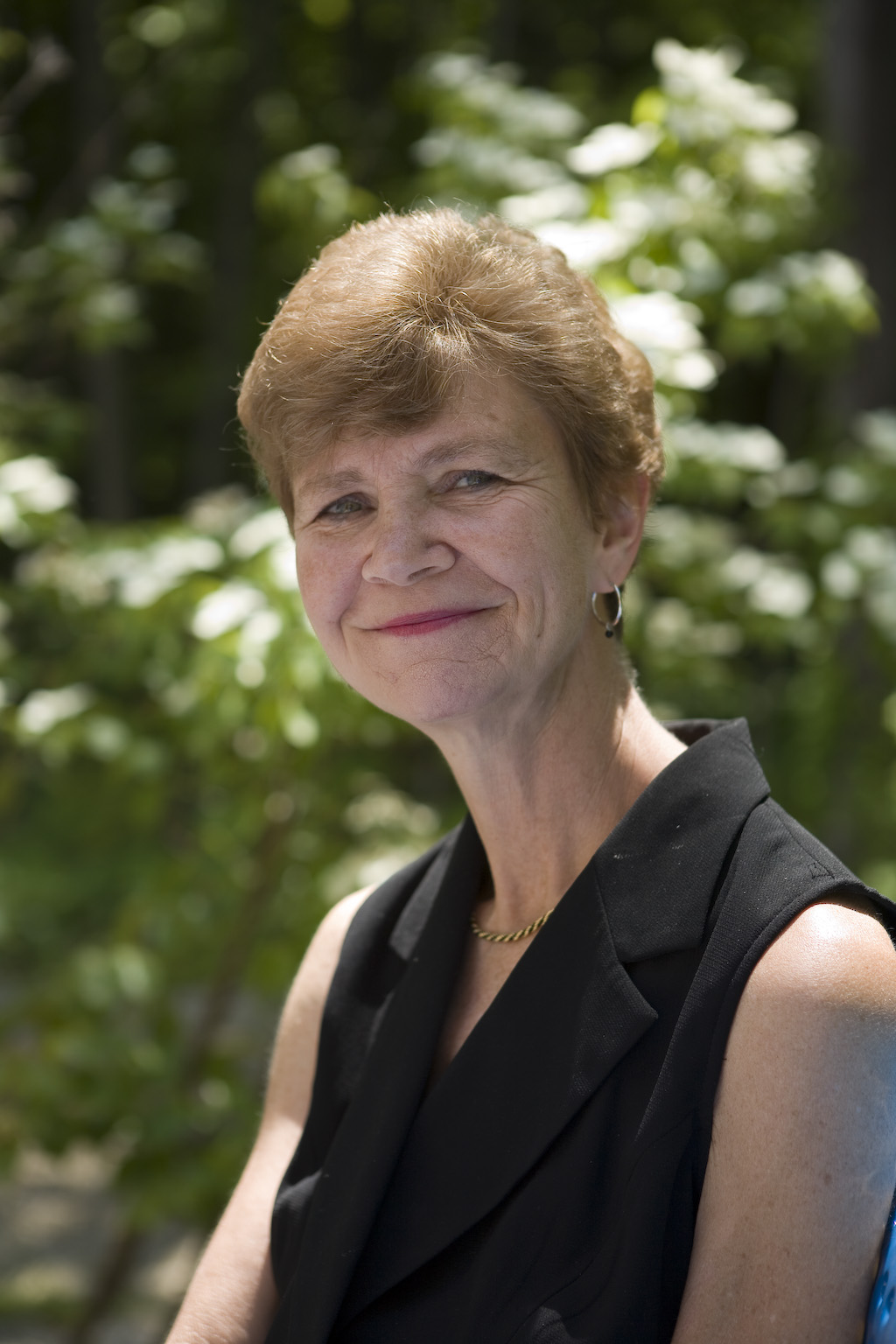 Dr. Sartori is a 15-year faculty member at MSP, and in her 30th year of clinical practice doing psychological assessments, psychotherapy, and trauma work with individuals age 6 to 90. She is always seeking knowledge regarding the value of the unconscious and the mind’s ability to heal itself despite unspeakable traumatic life events.