Welcome to the Michigan School of Psychology, where students embark on a journey of self-discovery in a program of academic excellence.

Here is a place like no other. All who walk through our doors sense that there is something special about our campus, our faculty, and all who are part of the educational experience.

Nearly 20 years ago I began my journey from student in the Master of Arts program to President of the Michigan School. I know personally how one’s life can be transformed within these walls. Much has transpired during the years since I first enrolled, but one thing is unchanged: our commitment to maximizing the potential of every student who makes MSP their academic home.

The philosophy we live by at the Michigan School is beautifully illustrated in the following quote from George Leonard, who wrote extensively about education and human potential:

Whatever your age, your upbringing, or your education, what you are made of is mostly unused potential. It is your evolutionary destiny to use what is unused, to learn and keep on learning for as long as you live. To choose this destiny, to walk the path of mastery, isn’t always easy, but it is the ultimate human adventure.

We are honored to accompany you on your human adventure at the Michigan School. 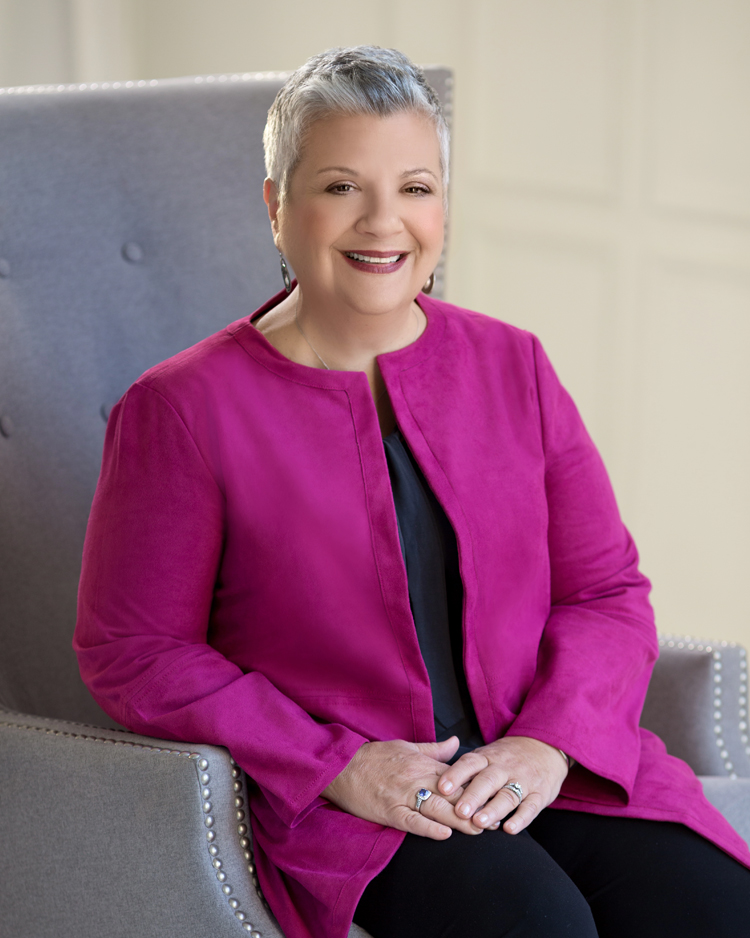 Dr. Brown is President of the Michigan School of Psychology and is an alumnus of MSP’s Master and Doctoral Programs; she also received a Bachelor of Science in Administration from Central Michigan University. Prior to her career in psychology, Dr. Brown was an executive in Michigan’s largest insurance corporation, where she gained extensive knowledge of health care delivery and business practices. Before becoming President, Dr. Brown served as MSP’s Program Director and as Director of Clinical Training. She also played a key role in the doctoral program’s achievement of accreditation by the American Psychological Association (APA).

Dr. Brown was appointed by Governor Gretchen Whitmer to the Michigan Board of Psychology for a 3-year term and was recently elected as Board Chair. In 2020 she was selected by the American Psychological Association to serve on its Commission on Accreditation, which is charged with accrediting psychology programs throughout the United States. Dr. Brown is a member of APA Division 32 (Society for Humanistic Psychology), Division 44 (Society for the Psychology of Sexual Orientation and Gender Diversity), and the Michigan Psychological Association. She has received awards for her clinical excellence, academic writing, and diversity efforts.

Dr. Brown has served as a subject matter expert for Detroit’s WDIV, WWJ, and WDET, presented broadly at mental health events and panel discussions, and serves as a peer reviewer for the Journal of Humanistic Psychology and OBM Integrative and Complementary Medicine journal. Her areas of special interest include multi-cultural competency, the mental health care needs of marginalized populations, and the practice of humanistic psychology. 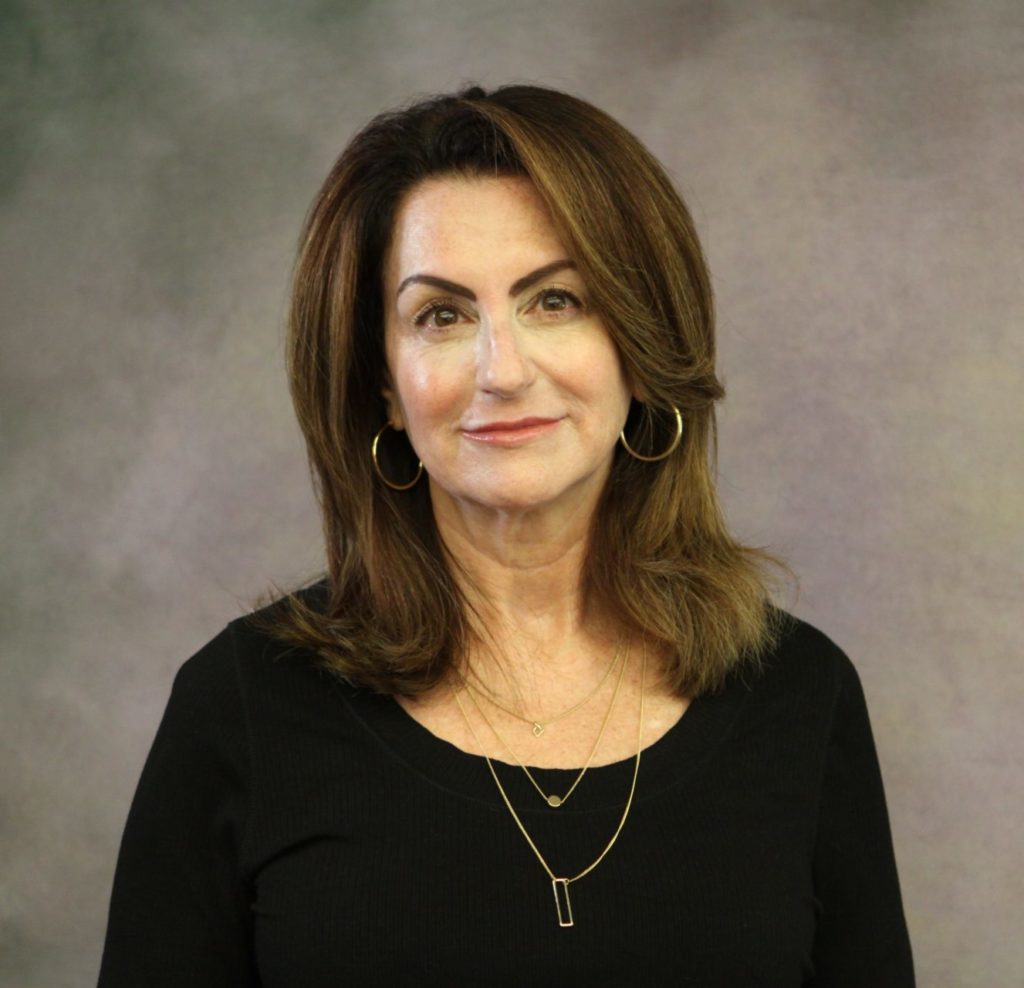 Diane Zalapi, Vice President of the Michigan School of Psychology, is responsible for oversight of institutional operations.  In collaboration with the administrative team, she provides leadership and support for the development and implementation of academic and student support services, facility and financial operations. With a BA in English from Western Michigan University and an MS in Counseling from Wright State University, Ms. Zalapi has held Student Services and Administrative roles in higher education for more than 25 years.  Prior to joining MSP in 2007, she was the Vice President for Enrollment Services at Waukesha County Technical College in Wisconsin and had previously held positions at Walsh College, Lake Michigan College and Oakland Community College.

Ms. Zalapi’s belief that all members of the institutional community contribute to student success is foundational to the mission of MSP. By establishing and maintaining effective operations and strong student services, faculty are supported in the teaching/learning process and students are able to achieve their academic goals.

Dr. Maher joined the Michigan School of Psychology in August 2019 to help develop the new Psychology Training Clinic. He previously worked in Detroit area hospitals on psychiatric inpatient units and was at Henry Ford Wyandotte Hospital for twenty-four years. While there he was the Lead Clinician for Behavioral Services, conducted daily individual and group psychotherapy, and directed the training of psychology students in both internship (1999-2004) and practicum (2008-2019) settings. Dr. Maher has also served as an Adjunct Professor and Supervisor at the University of Detroit Mercy for fifteen years, teaching a variety of courses including Group Therapy and Psychology in a Hospital Setting. 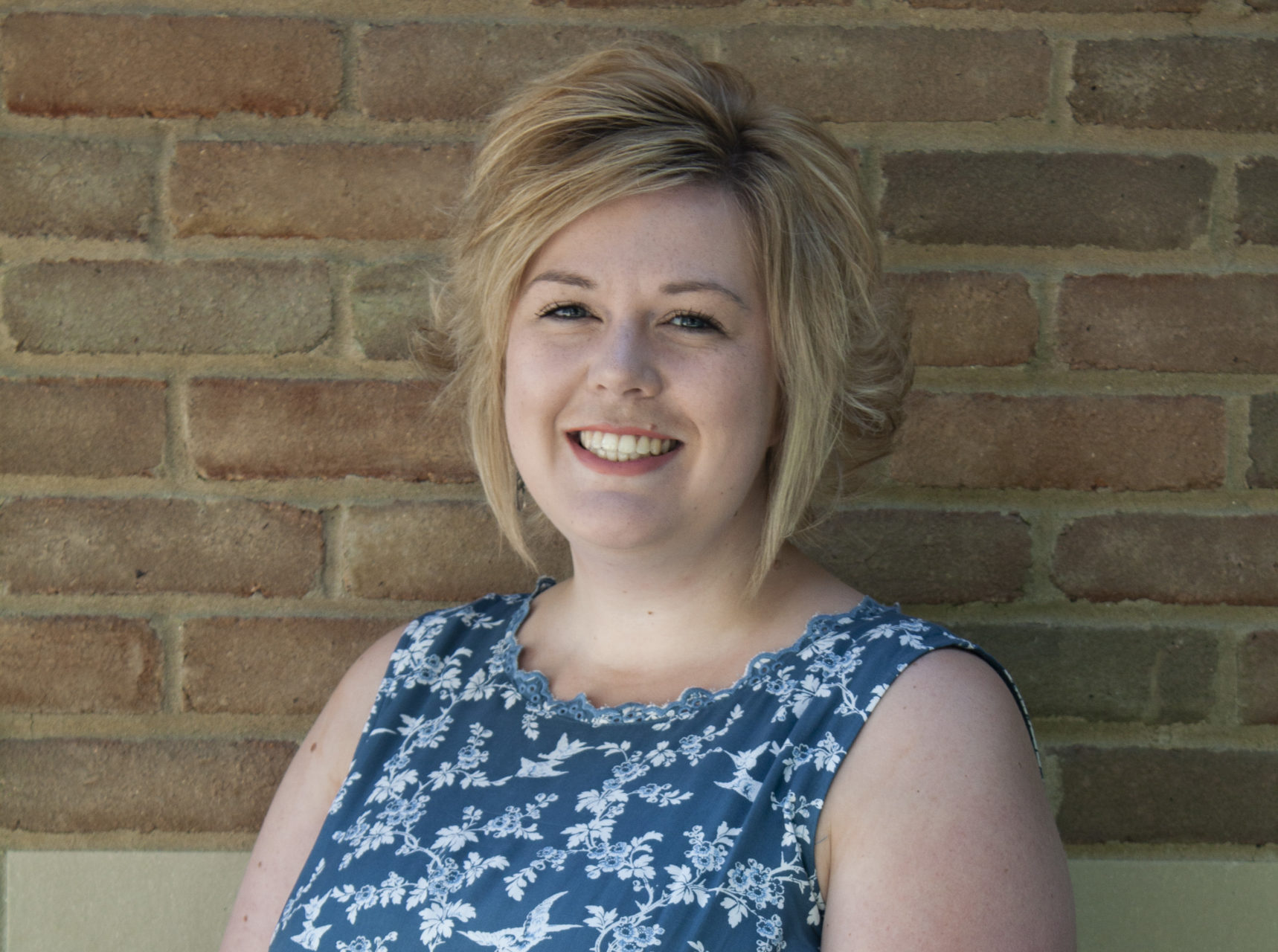