April is National Autism Awareness Month. Over the course of my career as a clinical psychologist, access to evidence-based treatment for children in Michigan with autism spectrum disorders has undergone tremendous change.

My job responsibilities in the 1990s included conducting diagnostic evaluations of young children as part of a multidisciplinary team at Beaumont Hospital. In that role I was often the bearer of bad news, confirming parents’ fears that their children had autism spectrum disorders. In response to receiving this diagnosis, parents consistently asked the same two questions. First they wanted to know, “Is there effective treatment for autism?” I responded enthusiastically, citing scientific evidence showing that children who receive early, intensive treatment using applied behavior analysis (ABA) make tremendous gains. But in response to the parents’ second question, “How can I get this treatment in Michigan?” my reply was “You can’t.” At that time in our state there were no clinics or hospitals offering ABA. Even if this treatment had existed, it was not covered by insurance and would have been cost prohibitive for most families.

In 2001 I traveled to the Cleveland Clinic with a colleague to visit their ABA program. The yearly price of intensive treatment was about $60,000, but Ohio provided funding to cover this cost for many families. I asked the director how much training was required for new staff to be able to implement ABA effectively. The answer? Approximately 180 hours. Given the lack of insurance coverage for ABA in Michigan, I wondered if training parents to implement their children’s behavior therapy could be a cost-effective alternative to professionally administered treatment.

We decided to try and in 2002 opened Beaumont’s HOPE Center, providing short-term, intensive parent-training in ABA under the direction of Board Certified Behavior Analysts (BCBAs). Parents and children attended the center three hours a day for three months, providing 180 hours of training and fitting within the 12 weeks allowed by the Family Medical Leave Act.

In the first month parents observed as our staff worked directly with their children, teaching them to “learn how to learn.” By the second month, under staff coaching parents began to take over as their children’s therapists. At the end of the third month treatment was moved to families’ homes, and parents met with BCBAs at Beaumont for consultation a few times per month. The results of our treatment, which were published in 2008 in the journal Behavioral Interventions, indicated that children made significant improvement in their adaptive and cognitive skills. However, while offering a workaround to bring ABA to Michigan families, this model placed a tremendous burden on parents as primary providers of their children’s treatment. It simply was not feasible for many families; they needed professionally implemented ABA.

In my efforts to bring ABA to Michigan families, I served on Michigan’s Autism Spectrum Disorder Planning Work Group, the Michigan Autism Spectrum Disorder State Plan Advisory Committee, and the Autism Alliance of Michigan’s Task Force. I testified in the State House of Representatives in support of legislation requiring insurance coverage of ABA. In 2012, Lt. Governor Brian Calley, whose daughter has an autism spectrum disorder, signed Michigan’s autism insurance mandate.

Since passage of this law, ABA clinics have been established across Michigan and, to meet a growing need, many colleges have developed programs to train aspiring BCBAs. I joined the faculty at the MSP in 2017 to develop and oversee the Certificate in ABA  and excitedly look forward to our graduates improving the lives of Michigan’s children with autism. 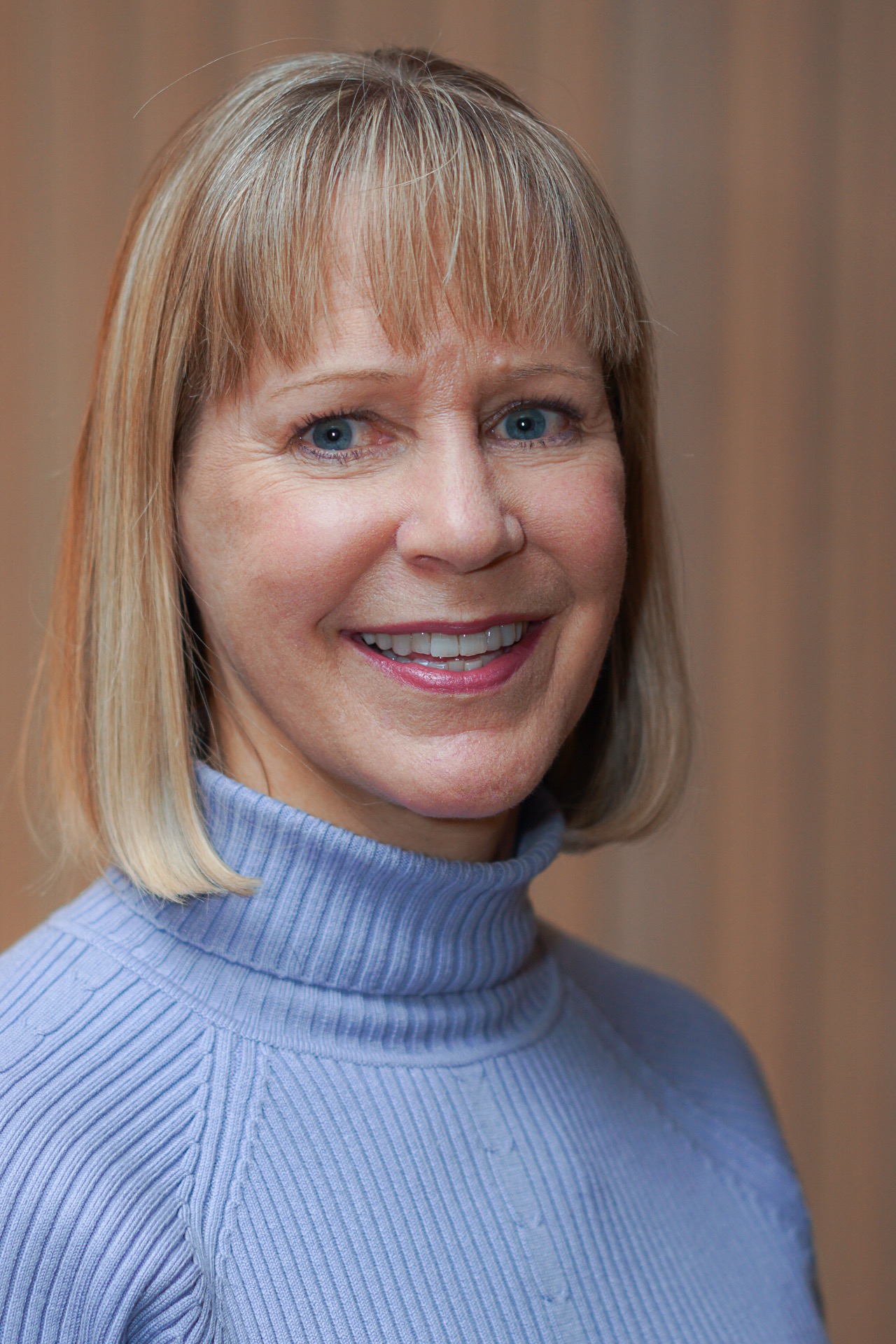 Dr. Ruth Anan is a Licensed Psychologist and Board Certified Behavior Analyst. She serves on the faculty at the MSP and maintains an independent practice in Novi, Michigan.